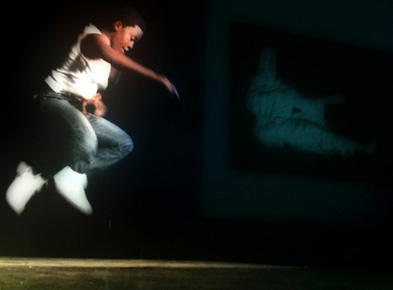 He studied journalism in Venezuela. In 1994 he joined the Latin American division of HBO as a writer and director of reports on film. He covered film festivals such as Cannes, Sundance, Berlin, San Sebastian and Toronto, among others. In 2000 he moved to Barcelona, Spain where he studied a Masters in Theory and Practice of Creative Documentary. His best known film is "Ivan Z" a portrait of the cult filmmaker Iván Zulueta, in addition to participating in more than a dozen international festivals; it is worth the Goya Award nomination in the category of Best Short Documentary.