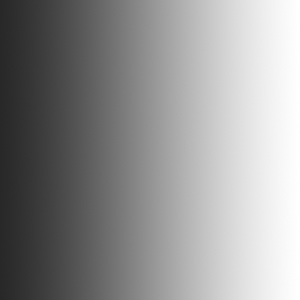 Carmen San Diego: Out Of Work And On The Run

Carmen San Diego: Out Of Work And On The Run (2011) is a philosophical drama in which nothing dramatic takes place ? a production that plugs wordy explanations of content into a cinematic form that looks like an action movie but sounds like a lecture. The script is entirely earnest, but the performances are removed from a stable ground determined by goal-oriented behaviour. It is imperfect according to the categories it appears to activate.

Sean Grattan (1981) is a Los Angeles based artist, originally from Auckland, New Zealand. He has a BA, BFA (Hons) and is currently completing an MFA at CalArts.