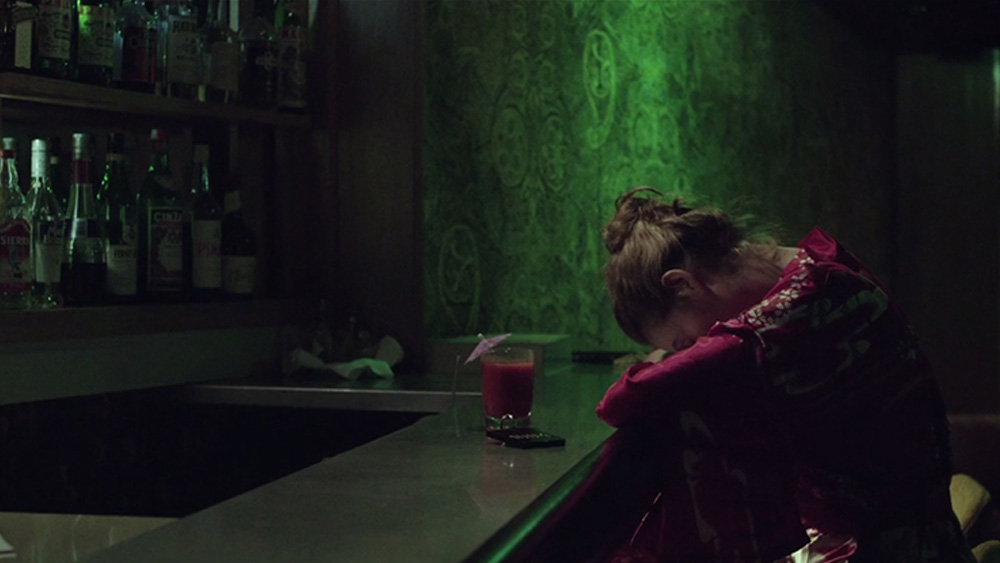 Ubi Sunt. Porto. Cartography of an imaginary place attracted by the margins (social and geographical). Hybrid and eclectic project, it is the outcome of a audiovisual research residency of humam and urban exploration of an expanding city. Ubi sunt qui ante nos fuerunt?, meaning "Where are those who were before us?". Reflective essay on mortality and life`s transience, it emerges from that dialectic, of a and episodic and fragmented structure with a choreographed cinematography; where the memory intersects the contemporary. The project hosts two performances - `One Life to Live` and `Requiem` by Christoph Both-Asmus and counts with the participation of CESA.

Salomé Lamas (b.1987, Portugal) is a filmmaker whose work dissolves the apparent border between documentary and fiction. With an interest in the intrinsic relationship between storytelling, memory and history, Lamas uses the moving image to explore the traumatically repressed, seemingly unrepresentable or historically invisible ‘ from the horrors of colonial violence to the landscapes of global capital. Her debut feature No Man’s Land [Terra de Ninguem] (2012) premiered internationally at Berlinale and went on to screen at many major international film festivals. Her short films have been presented in art and film institutions including Museum of Modern Art, New York; Guggenheim Bilbao; Hammer Museum, Los Angeles; Museo Nacional Centro de Arte Reina Sofia, Madrid; Viennale, Vienna; Bozar Centre for Fine Arts, Brussels; and Biennial of Moving Images, Geneva. Lamas is currently a PhD candidate in film studies at the University of Coimbra, Portugal.