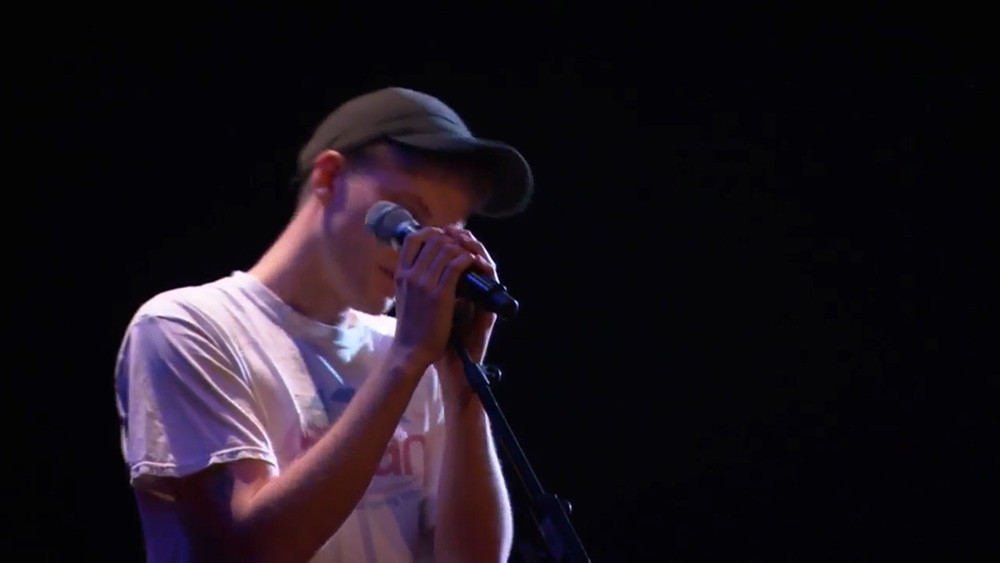 Daan Couzijn (Haarlem, 1994) is a multidisciplinary artist currently based in Amsterdam. After having studied singing at the Conservatory of Music in Rotterdam, he continued his studies at the Institute of Performative Arts in Maastricht where he graduated with a BA in Performance Art. Concluding his education, Couzijn graduated in June 2019 from a Post-Graduate program (Radical Cut-Up department) at the Sandberg Institute in Amsterdam, where he received the title of MA in Fine Art and Design. Couzijn is a creative all-rounder - musically skilled with a very strong eye for visual aesthetics who focuses on authenticity, existentialism and the way external influences (in particular digital influences such as social media) shape us. Often using the richness of the internet and the possibilities of technology as an inspiration for his works, Couzijn believes that every idea, every creation, is a combined effort of everything we've ever witnessed and experienced. Besides working as a professional actor/performance artist, he performs live with his own music under the pseudonym of Cousin. As Cousin, he creates minimalistic, electronic music combined with his own angelic vocals. More recently he also started exhibiting several audio/visual- ánd kinetic installation works, often using video and other digital media as an expressing tool.