Beyond Les Rencontres Internationales, video and multimedia exhibitions are curated on the invitation of museums, biennales and art centres. They offer critical and progressive insight into areas with shifting boundaries, converging the aesthetic, social and political questions of our time, including issues related to changing modes of production and distribution. 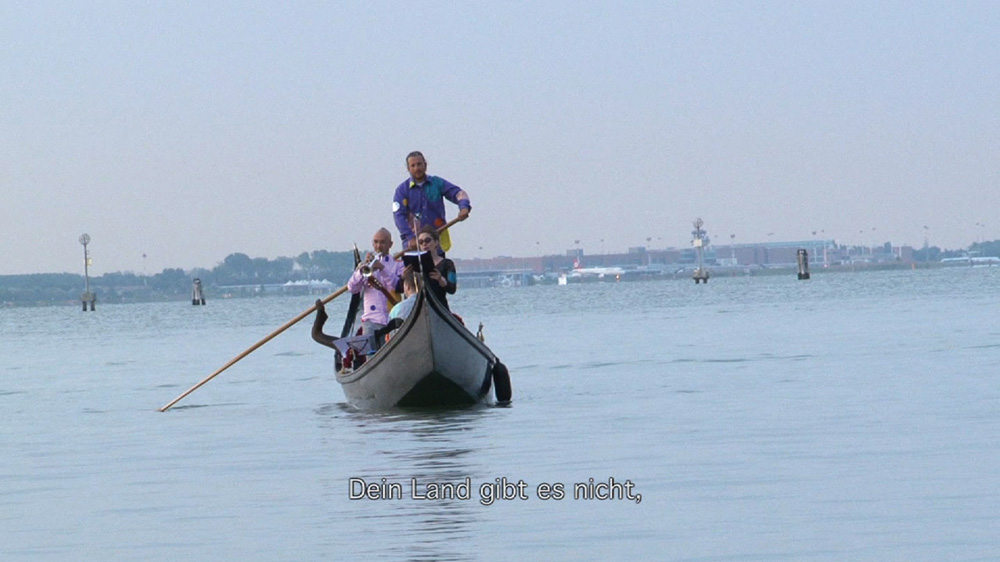 The 6 pieces in this exhibition constitute an anthropological study of globalisation, and of the abandonment of spaces as places. the abandonment of spaces as places. The change of visual scale produces a paradoxical reality paradoxical reality, here paralleled by a confrontation of different social realities: a critical critical and self-reflexive articulation that the artists gathered here develop through singular figures and and aesthetic forms, rooted in as many distinct realities.