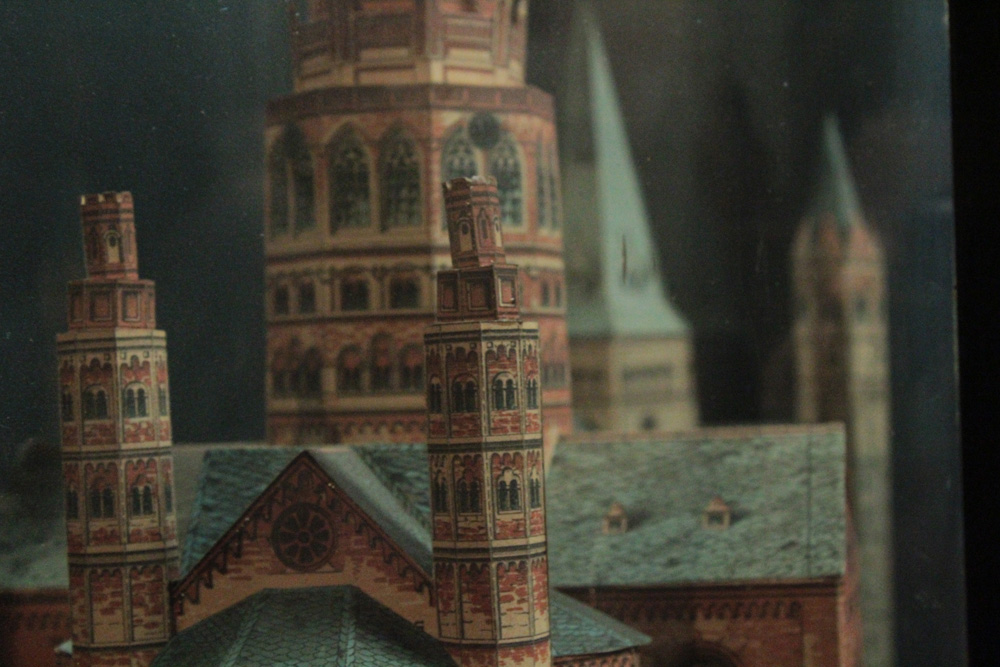 For the fourth letter of its primer, MOVING_IMAGE invites you to explore different documentary forms, with works by Alicia Framis, Natacha Nisic, Libia Castro and Ólafur Ólafsson, Phillip Warnell, Eléonore de Montesquiou, and a rare film by Peter Weiss

The documentary question is probably one of the most significant aspects of contemporary audiovisual creation. Over the last ten years or so we have witnessed the emergence of new forms, a diversity of documentary approaches that question our relationship to reality and its representations, that question the specificity of places, and that explore the relationship of the individual to fictionalized reality and to History. Far from being exhaustive, this session aims to offer an overview of significant documentary approaches. Alicia Framis films the employees of a large bank in the Netherlands, motionless and frozen in their daily gestures. Natacha Nisic films in sequence the hands of workers who tell of their work on the assembly line and their gestures in the Desurmond spinning factory in Tourcoing, which closed in 2004. Libia Castro and Ólafur Ólafsson portray two care workers from Ukraine and Romania and their elderly patients, combined with music for soprano, women's choir and oboe, composed from a newspaper article describing this phenomenon. Phillip Warnell observes a model of a section of Whitechapel in London made by John Merrick, the Elephant Man, interspersed with extracts from his autobiographical notes. Eléonore de Montesquiou questions the remains of a workers' radio in a factory in Riga, following the account of a woman engineer who worked there years ago. The screening will end with a rare film by Peter Weiss, filming the faces of children, workers and tramps, and the shadows on and around each of them.