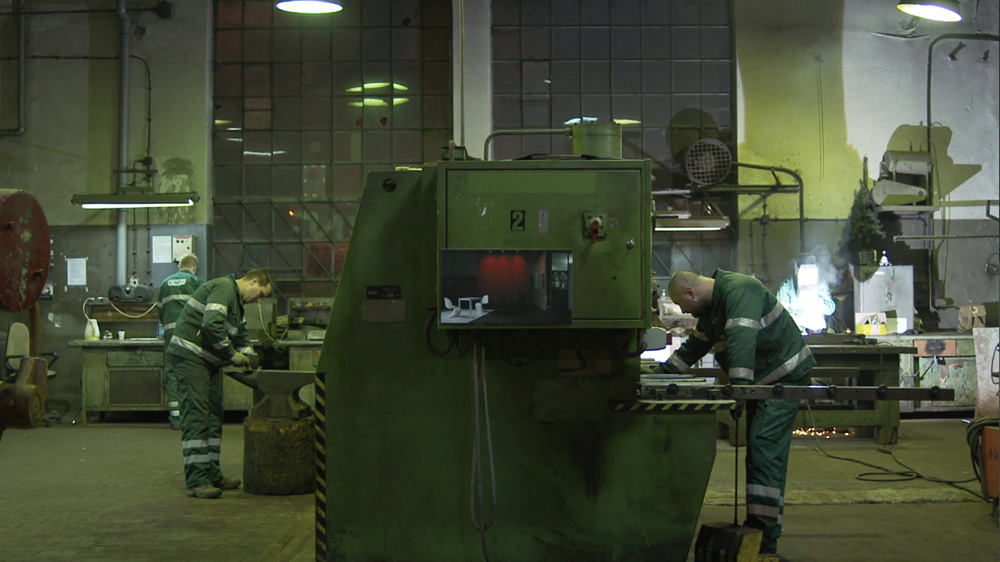 Sequence shots and time-lapse shots, derived from the grammar of cinema, are considered here as such, as characteristic elements of moving image practices, as if they had attained a certain autonomy of meaning.