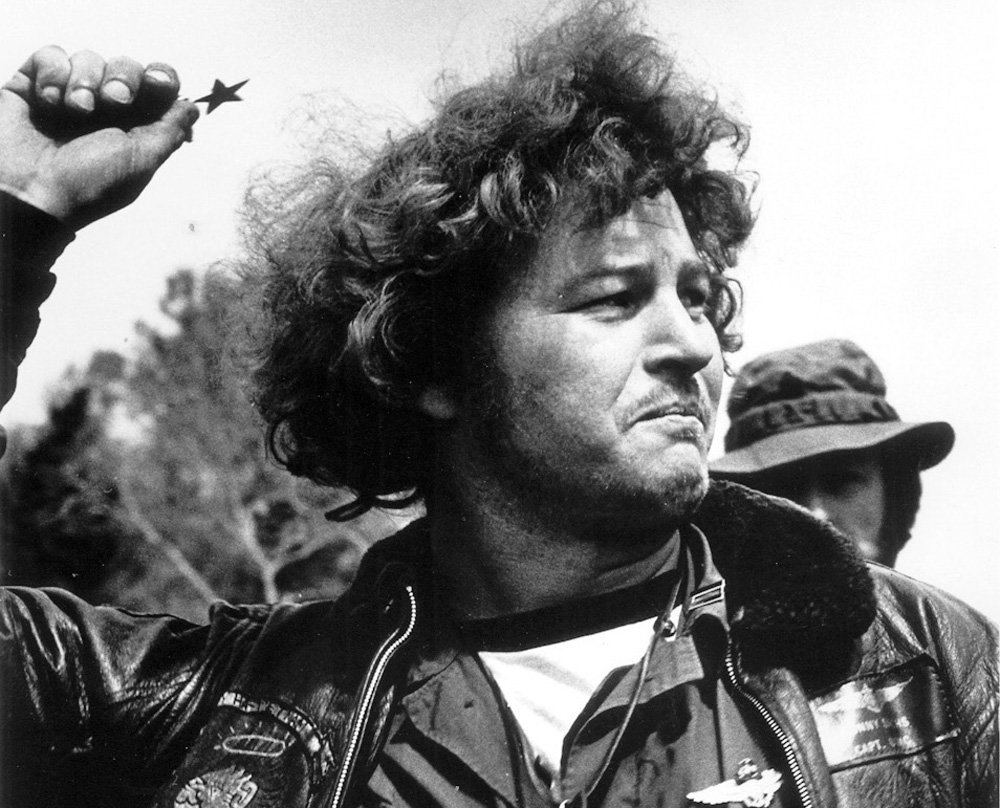 Winter Soldier | Documentary, 16mm, colour and b&w, 96', USA, 1972 Winter Soldier" was made by an anonymous collective of filmmakers who gathered one hundred and nine "former" Vietnam War soldiers in a hotel in Detroit from January 31 to February 2, 1971. "Vietnam War soldiers in a Detroit hotel from January 31 to February 2, 1971, at the instigation of the Vietnam Veterans Against the War. "Winter Soldier" does not contain any commentary or editing effects that artificially dramatise the image, but the abundance of testimonies is such that it does not leave the viewer untouched. It is as much the It is as much the facts recounted as their number, their cruelty and the angelic faces of their agents that terrify. What is also striking in "Winter Soldier" is the contrast between the atrocities that these soldiers twenty-something soldiers committed a year or two earlier, with their maturity, verbal freedom and and a sense of political urgency. It seems that, with shame, they have in mind the need to It seems that, with the war still in full swing, they have in mind the need to make their testimony useful, and to do so, not to expunge it.