The next Rencontres Internationales Paris/Berlin will take place from 2 to 8 May 2022 in Paris and live online, with free access for all. We look forward to seeing you there! Join us at the Louxor Palais du cinéma on Monday 2 May, from 7.30pm CET, for the opening of this exceptional edition, with an inaugural screening followed by the opening of the Apichatpong Weerasethakul retrospective.

We look forward to seeing you at the opening night on Monday 2 May, with a surprise screening and the opening of the retrospective event dedicated to Apichatpong Weerasethakul. 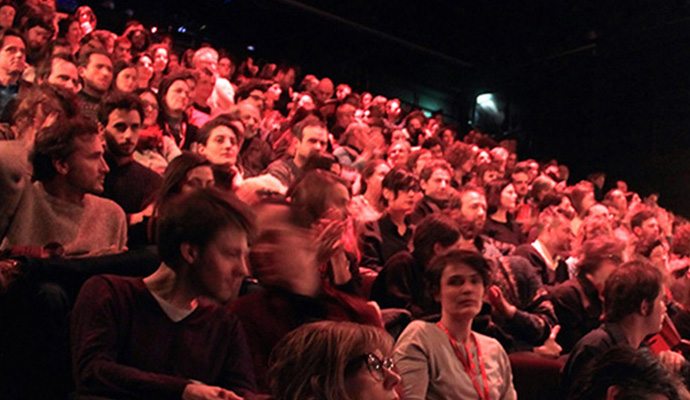 170 boulevard de Magenta - 75010 Paris
Subway: Barbès-Rochechouart, lines 2 and 4
Free admission for the general public (subject to availability of seats)
Accreditation for professionals and young audiences: free priority access
This session is not livestreamed

We are very pleased to present this year the first retrospective in France of Apichatpong Weerasethakul's short and medium-length films. The programmes, chosen and composed by the artist, shed new light on a rare body of work since the 1990s.

Introduction of the session by Olivier Père, director of Arte Cinéma 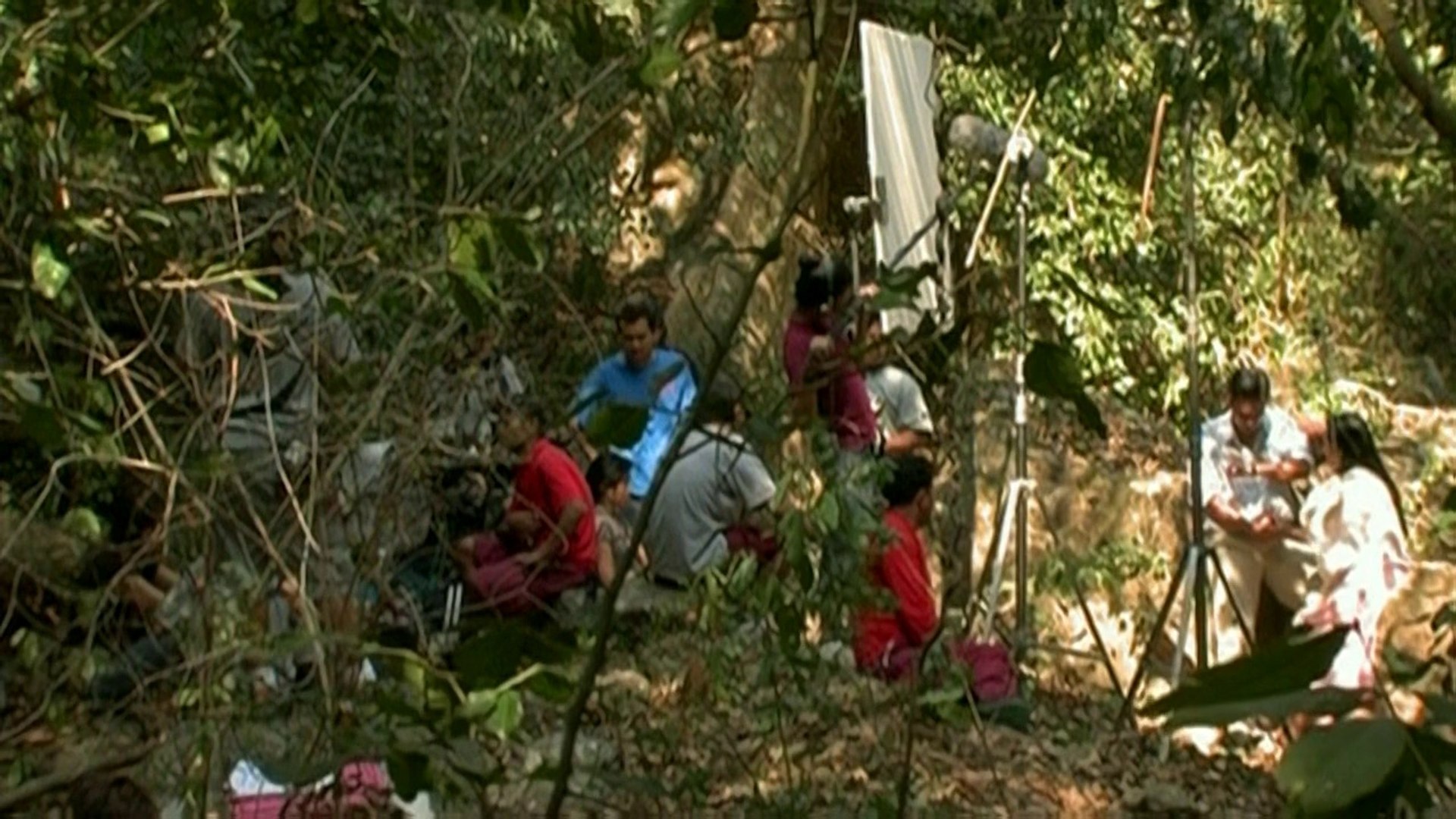 In Thailand, every film screening begins with the national anthem in honour of the king. With 'The Anthem', Apichatpong Weerasethakul offers us his own blessing. In "La Punta" we drive along a rainy road in the Thai countryside, water drips on the windscreen while we hear the sound of waves picked up on the Peruvian coast near Lima, Peru. In a hotel room in Hong Kong, two men take pictures. The window of this room in the "M Hotel" becomes similar to the Mekong River, located on the border between Thailand and Laos, as seen in the film "Mekong Hotel". In an abandoned and disused hotel in the heart of Bangkok, the "Emerald", people tell their dreams, to repopulate the empty hotel with new memories. In the back of a pick-up truck, in strong winds, two young men, "Mobile Men", film themselves. A rice field landscape appears in the frame, as well as a film crew. "Cactus River" is the diary of a visit to friend and actress Jenjira Pongpas. She is now settled with her husband on the Mekong River, and has changed her name to "Nach", which means "water". She is convinced that the river will dry up, as dams are being built upstream in China and Laos. "Cinetract' was shot during the first days of the lockdown. Children are asleep. Millions of people were holding rallies across the country, demanding a reform of the monarchy and an end to the military dictatorship. It was the beginning of the rainy season. In 'Footprints', soldiers suffer from a strange illness: they wake up for a few hours and then collapse into a deep sleep. A film within a film. Alternating sequences, "Worldly Desires": lovers escape their families in search of happiness and innocence, seeking refuge under a magical tree in the jungle; a pop group of young women dance and sing a song, celebrating the feeling of freedom experienced when love is declared.