A guiding principle has accompanied us from the start of our project: to create new pathways between different artistic forms related to the moving image and their respective audiences.

Les Rencontres Internationales was launched in 1997 based on this simple, yet complex idea whose concerns remain essential today: to create pathways between different artistic forms related to the moving image and their respective audiences, to catalyze artistic activity where there is none, and to foster connections between creative practices that may seem remotely related. In this way, we aim to generate new exchanges and support new artistic forms. The event has since grown, but the idea remains fundamental and continues to be the project's driving force.

The history of Rencontres Internationales has been permanently marked by the continued annual presence of numerous artists and filmmakers at the event, some of them participating through carte-blanche programmes, special screenings and workshops. Their landmark contributions are not only an expression of commitment to contemporary image culture and to the rigors of their craft, but also an expression of a strong creative bond with Rencontres Internationales over time. Among the programme’s past participants are: Jean Rouch, Jean-Marie Straub et Danièle Huillet, Jean-Luc Godard et Anne-Marie Miéville, Pedro Costa, Chantal Akerman, Alexandre Sokourov, Artavazd Pelechian, Harun Farocki, Werner Schroeter, and Antonio Muntadas, Steina Vasulka, Takahiko Iimura, Wolf Vostell and many others.

Over the years, different venues have been part of the event and have shown long-term support for the works in the programme and for their creators. Venues in Paris notably include the French Cinematheque, the Entrepôt cinema, the Jeu de Paume, Pompidou Centre, the Palais de Tokyoand the Gaîté Lyrique. in Berlin, venues include the Brotfabrik cinema , the German Cinematheque, the former Podewil , the Haus der Kulturen der Welt . Originally held in Paris and Berlin, Rencontres Internationales opened itself to a third city in 2007: Madrid. The event was held in venues including the Reina Sofia National Museum, the Circullo de Bellas Artes and the Spanish Cinematheque. Since 2013 the event has re-focused on the two original cities, Paris and Berlin, in order to develop specific projects

Artistic collaborations, meanwhile, are developed beyond the limited duration of the Rencontres Internationales, in the form of regular and occasional screenings, exhibitions, and workshops that are hosted by museums, art centres, biennials and art schools, both in Europe and internationally. These include the National School of Fine Arts in Paris, the National Museum of Contemporary Art in Bucharest, the Beirut Art Centre, the Cartagena Biennale, the Prague Triennale and the National Palace of Arts in Buenos Aires. These collaborations are a way of extending the scope and impact of the Rencontres Internationales, reaching new audiences, and supporting artists through regular activity.

This is, above all, the story of the artists who annually entrust us with their work, along with that of the large audiences that attend each new programme. We hope you will participate once again - or for the first time - in the ongoing history of our event! 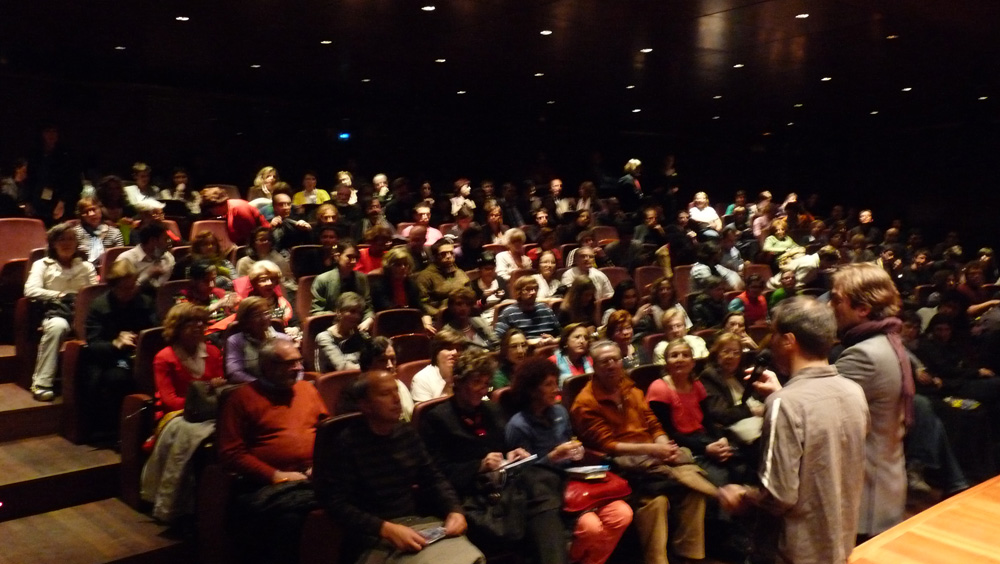 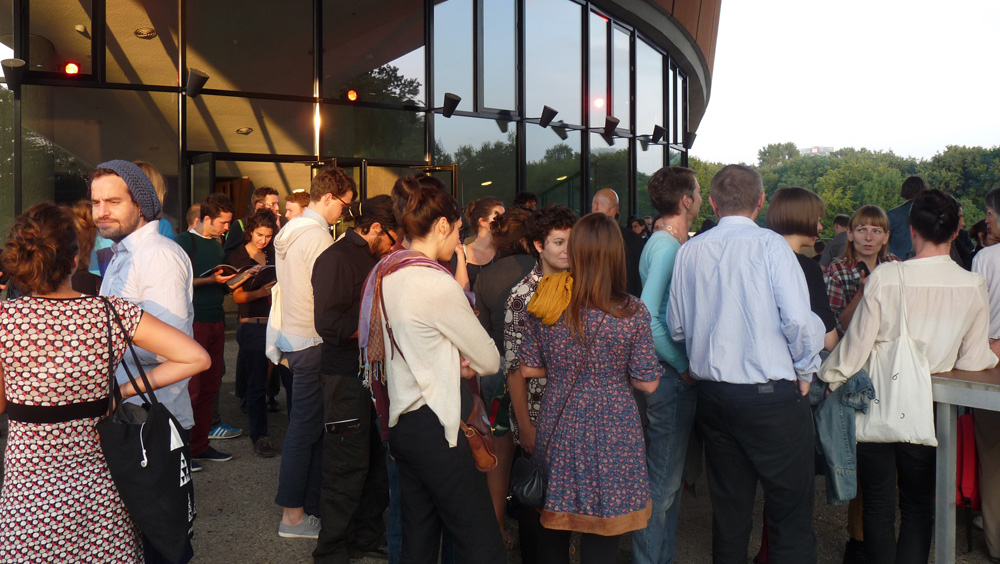 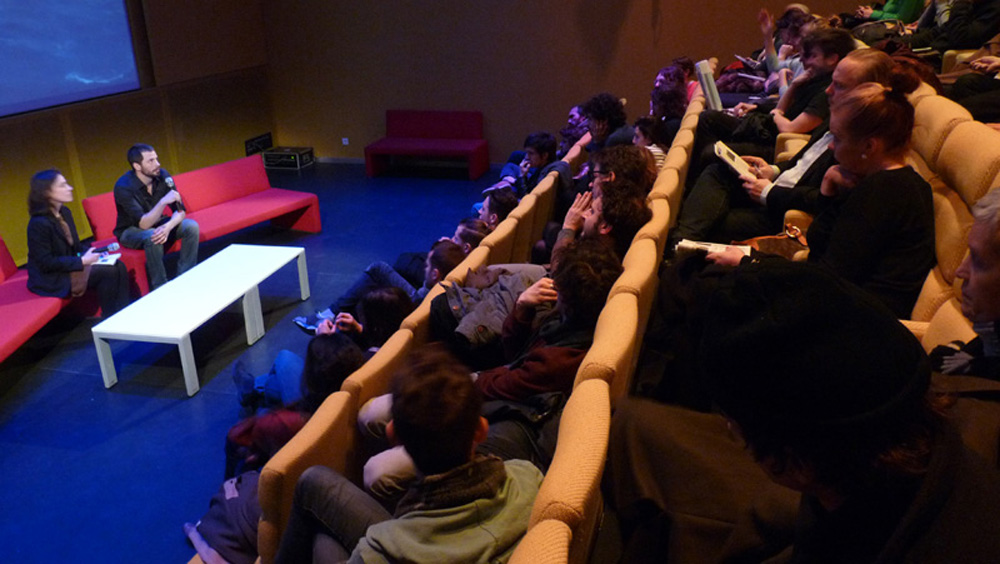 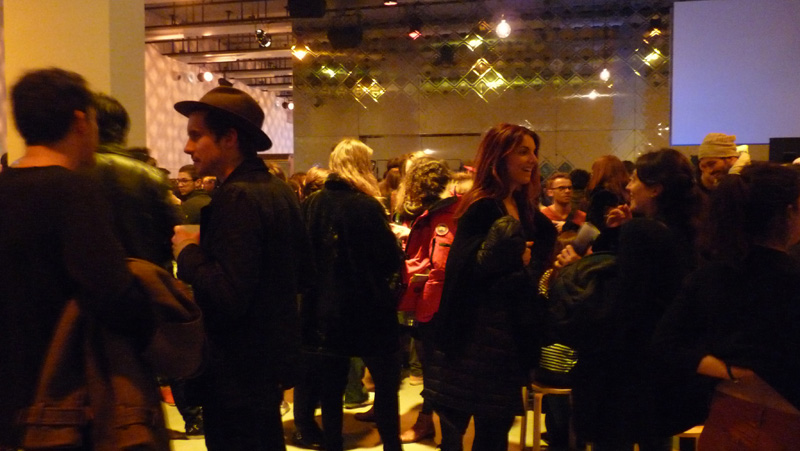